One foggy night, it was cold and windy …  there were four people sitting and whispering about something in the park. There was something weird about them. It looked like they were obviously sharing a horror experience. (myera) – a scary voice.

Nizar : One night just before I went to sleep, I felt something was right behind me but when I turned around there was nothing.  It felt so weird and my body started to shiver. (hold both hands and look afraid)

Ili : So what did you do?  I cannot imagine what I’d di in  that situation.  Probably I would just ignore it. (looking at the sky like thinking of something)

Nizar : Oh, so brave you think  you are heh? Not me!  I just ran to my parents’ bedroom and told them about it. They didn’t believe me and laughed. That night, I slept with my brother.

Ainun : Err, what happened after that ? I mean when you slept with your brother.

Nizar : Yes, something did happen. I felt like someone was staring at me when Iwas going upstairs to my brother’s bedroom. Then, I just ran up and went under the blanket and slept until morning.

Shima : Your story is not so scary. Mine is more scary.  When I was 5 years old, my mum told me that  I had an ‘invisible friend’. I was always  talking alone while playing by myself.

Ili : Then what happen and what did your mum do when you behaved like that ?

Shima : Oh, my mum just thought that is normal because a lot of kids have  imaginary friends when they were kids. But later, my mum felt that  something was weird with my imaginary friend.

Shima : It appeared that my imaginary friend was actually ghost. One day ,while my mum was collecting  cloths in our backyard, suddenly  the was a strong  wind and some black clouds. The strong wind, blew the blanket through my bedroom window , slowly the blanket fell down to the ground. My mum saw the figure of a human being at the window and grinning at my mum.

Nizar : WOW!, what did your mum do after seeing that ?

Shima : My mum, ran upstairs to my bedroom and heard me shouting in the bedroom an the was locked. So my mum, rushed to get the spare keys and unlocked the door. When the door was opened, she sew me just frozen in a corner of my room. After that, my imaginary friend just disappeared.

Ili : wow, what a story. A horror experience, I never had one that scary.

Suddenly, there were a thunder and dog barking out loud,  all the four of them were shout and run from the park. Then they run until reach their home. (Myera)

Promote your Page too 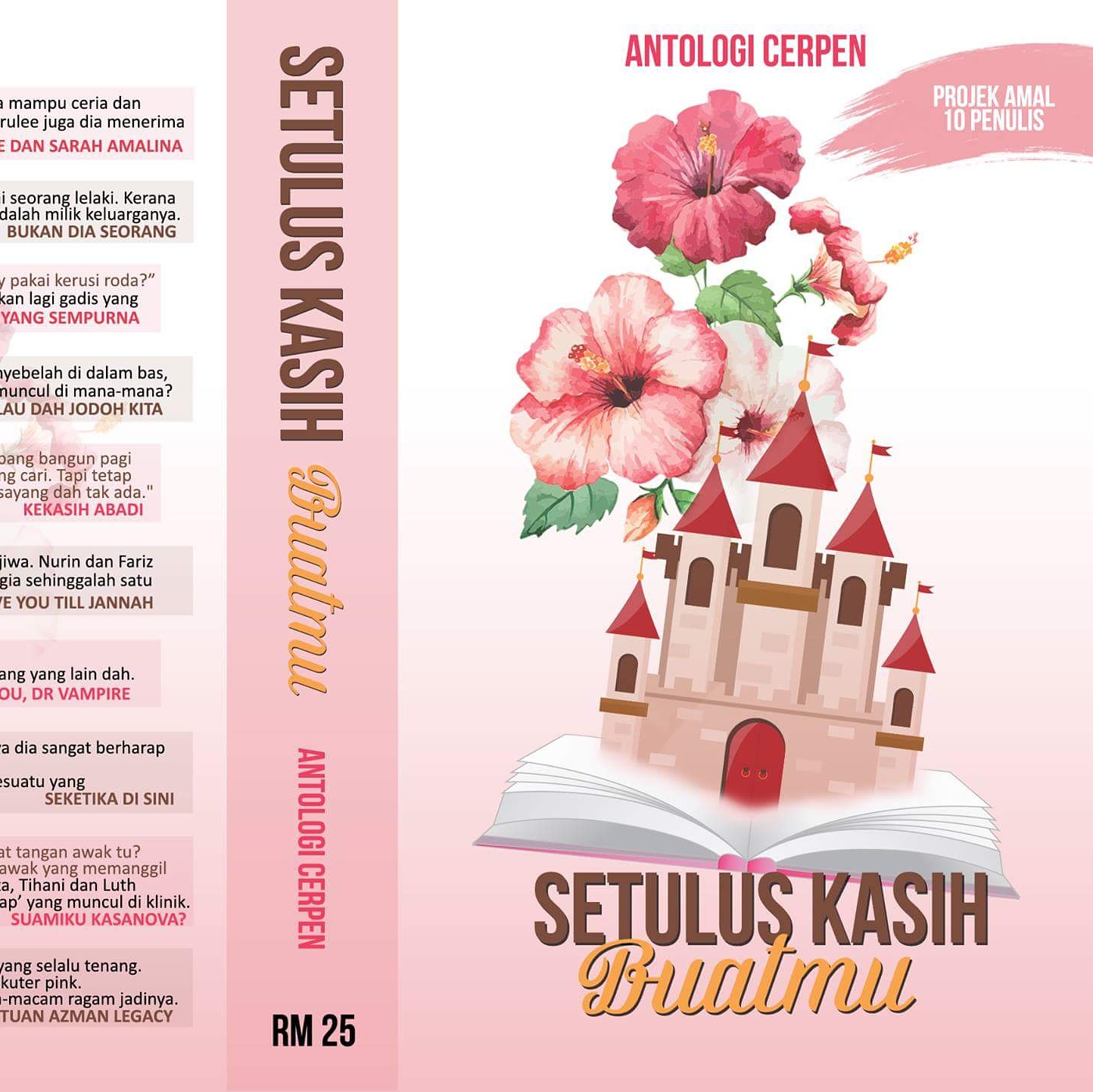 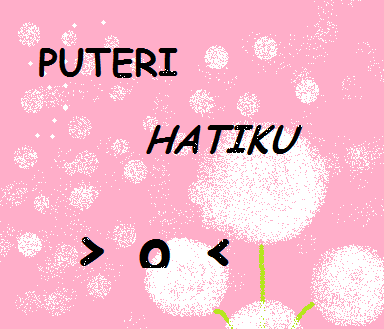 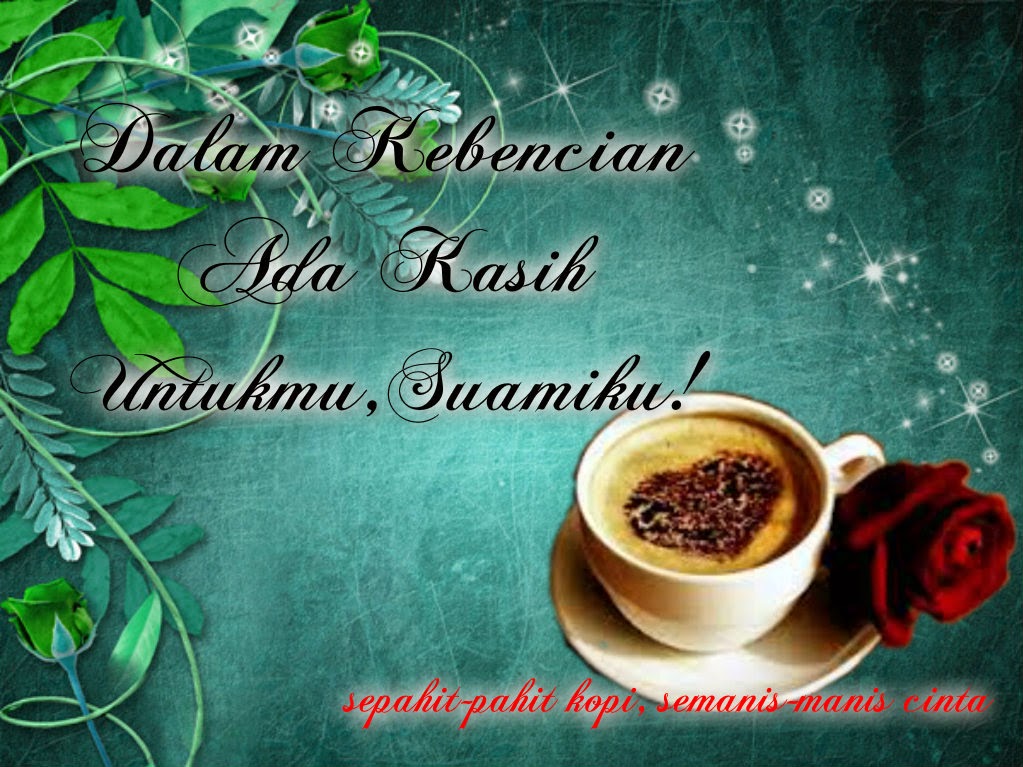